An aircraft in your backpack!

Paragliding is the recreational and competitive adventure sport of flying paragliders. A paraglider is an airplane in your backpack. No seriously! It is an aircraft which is powered by the wind and when not flying, fits in a backpack easy enough to be carried around. Paragliding is the closest a human being can get to the feeling of flying. A paraglider is a simple aircraft with no machines and no fuel, just the wind and pilot’s flying skills.

Paragliding equipment comprises a wing or canopy called a ‘paraglider’ made up of two layers of fabric made of high-performance non-porous materials such as rip-stop polyester or nylon. The wing is connected to a harness with a network of suspended lines made of an immensely strong material like Kevlar. The pilot straps on this harness and after a foot launch into the wind is able to sit comfortably in the harness and control the flight. Paragliders have just two controls – on the left and right of the pilot which are used for turning and as brakes.

With right training and experience a paragliding pilot (also known as paraglider) in suitable conditions can take-off from a mountain top, fly for hours, cover long distances (cross country) and land safely. Once you flight is done…the ‘Aircraft goes back in your Backpack’.

The idea of flying, and the human desire to fly can trace its way back to ancient Greek mythology and the tale of Icarus and Daedalus. After being imprisoned by King Minos, Daedalus, an engineer crafted wings from wax and feathers and used them to fly to freedom. His son Icarus, who accompanied his father was known to be greedy, and flew too close to the Sun. Legend has it that the heat from the Sun melted the Icarus’ wax wings and he plummeted to his death in the ocean below.

Slightly less dramatic, but awe-inspiring just the same is the Ornithoper created by renowned scientist and artist Leonardo Da Vinci in 1485.  By studying the flight of birds, the Italian genius concluded that humans were simply too heavy to fly using just wings attached to their arms and therefore drew numerous sketches of a device which included a platform for the flier to lie down on while he worked the mechanical wings with his arms, foot levers and pulleys. 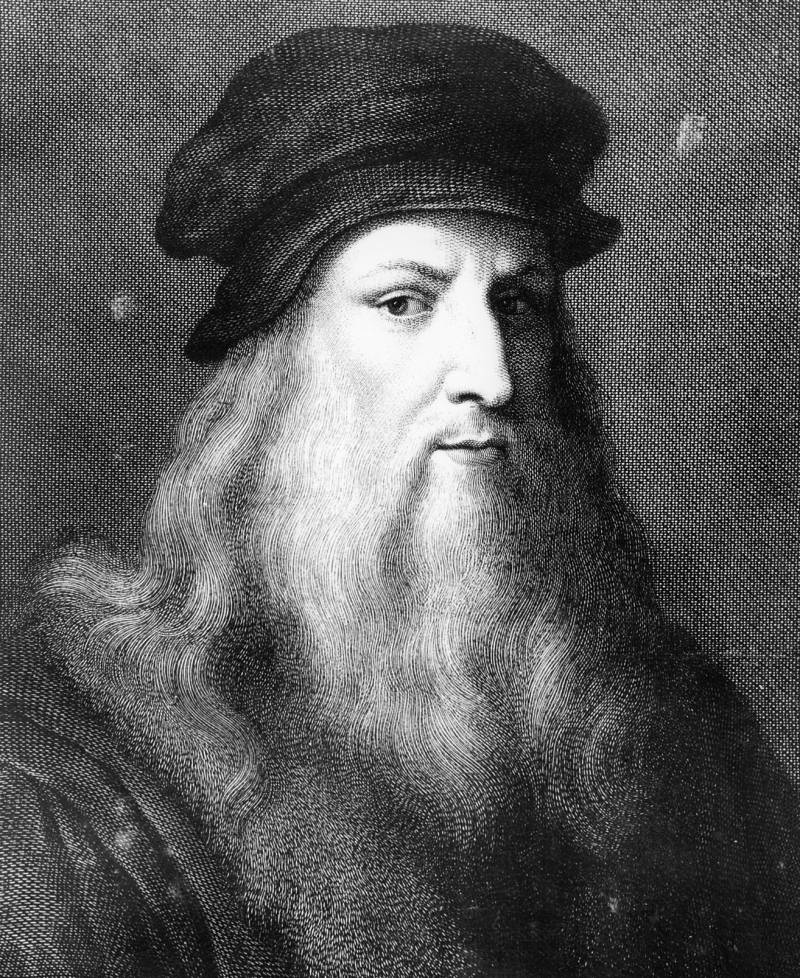 For once you have tasted flight you will walk the earth with your eyes turned skywards, for there you have been and there you will long to return.

Over 400 years later, German engineer Otto Lilenthal, fascinated by the idea of flight, and drawing on his studies about birds and their ability to fly began to explore theories of aerodynamics and the concept of human flight. His efforts led to a the design of the first glider in 1891 that was capable of carrying a human being and flying over long distances.

When we come to human flight, virtually everyone in the world credits Wilbur and Orville, the famous Wright brothers for pioneering human flight way back in 1903, when they created the first prototype of an airplane. The Wright brothers actually used Otto Lilienthal’s 1889 book on aerodynamics as the basis for all their designs.

The history of paragliding can be traced as far back as the 1950’s although historians sometimes disagree on exactly where this practical sport originated.

In 1961, Pierre Lemoigne, a French engineer designed and created what would come the Para-Commander, a modified and vastly improved parachute design capable of being steered while airborne. The very first paraglider was born!

A couple of years later, in around 1963, American aeronautical engineer, David Barish was working to develop the ‘sail-wing’ for use by NASA to recover their space capsules. After testing out his product on the slopes of Hunter Mountain, David Barish began to promote ‘slope soaring’ as a popular summertime activity for ski resorts. David Barish is widely credited as the world’s first paraglider and is a pioneer of the sport of paragliding!

Paragliding first made its landing in India over 30 years ago as a sport that attracted the interest of adrenaline junkies and thrill seekers across the country. Many turned to the sport as a recreational hobby, enjoying the thrill of flying over the mountain ranges primarily in the Himalayas and also in the Western Ghats and exploring the country with a birds-eye view. 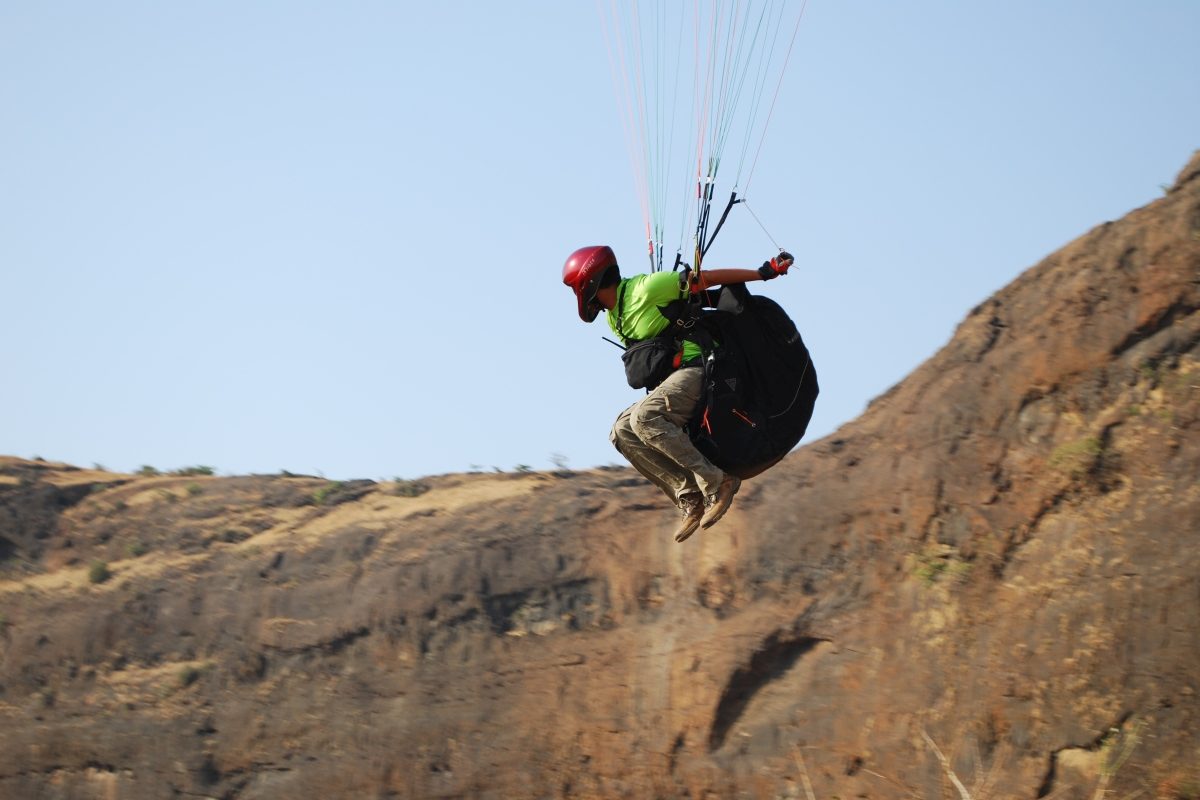 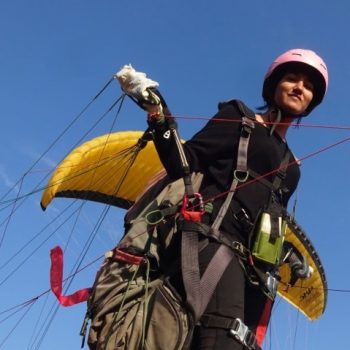 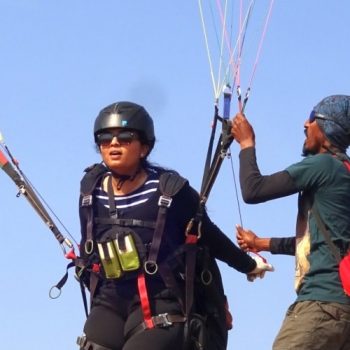 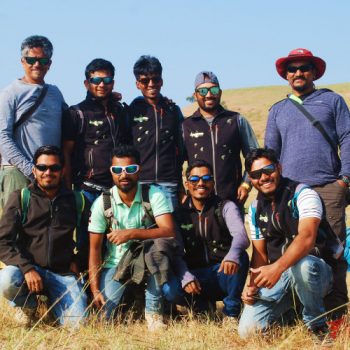 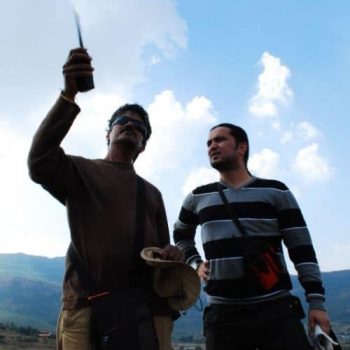 Gliders, sailplanes, they are wonderful flying machines. It’s the closest you can come to being a bird. 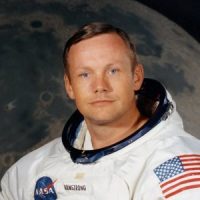